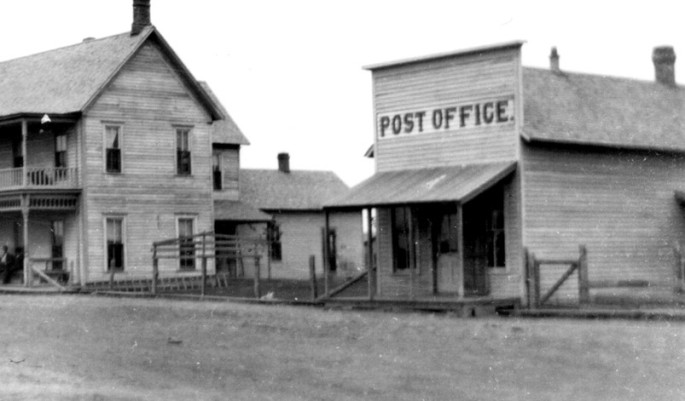 The killing of PJ Dore as he stood talking to friends in front of the Westville, Oklahoma Post Office in 1914 was the result of a clash of cultures, a part of the history of the American West. As seen through the on-going debate of the Frontier Thesis, the story, which has taken on the stuff of local legend, illustrates two opposing views of the American West. Listen in!