Kate Barnard was elected to statewide office in Oklahoma before she could vote for herself. She was a young, progressive reformer applying her vision of society to the new state government…and making it stick. She became known as St. Kate to those that benefitted from her policies, but she was thorn in the side to those who sought to use their positions to enrich themselves. Hear the story Oklahoma’s pioneering reformer.

The killing of PJ Dore as he stood talking to friends in front of the Westville, Oklahoma Post Office in 1914 was the result of a clash of cultures, a part of the history of the American West. As seen through the on-going debate of the Frontier Thesis, the story, which has taken on the stuff of local legend, illustrates two opposing views of the American West. Listen in! 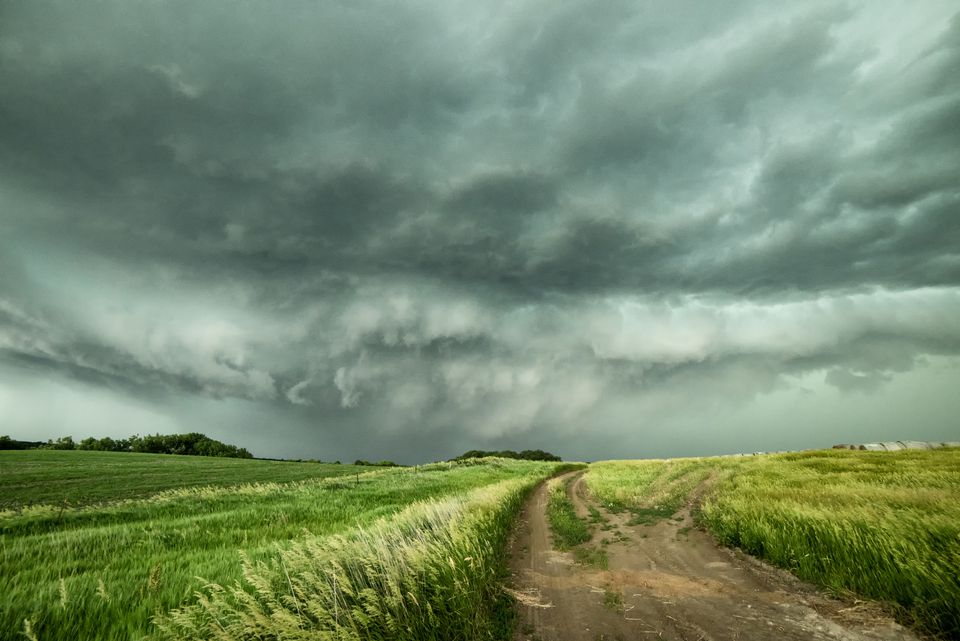 You won’t find it on any map, at least not anymore, but the Great American Desert played a pivotal role in the shaping of the history, geography and myth of the American West. It’s disappearance coincided with the closing of the American frontier. Find out more about this overlooked place… 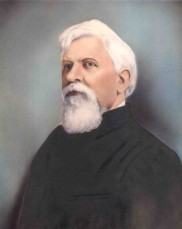 There’s a renewed interest in Fort Smith, Arkansas’ famous Hamgin’ Judge, Isaac Parker. He wasn’t just the “Law West of Fort Smith.” Before his time as a dispenser of frontier justice, he was a Congressman with a progressive streak. Learn ore about his fascinating life before his tenure at Court!

Are you a fan of Congressional term limits? Maybe, not so much? Well, in this episode of Within The Realm we talk to a Political Science professor about the issue. He’s studied it since the beginning of legislative term limits back in the 90s. Hear his take on term limits and their effect on governing.