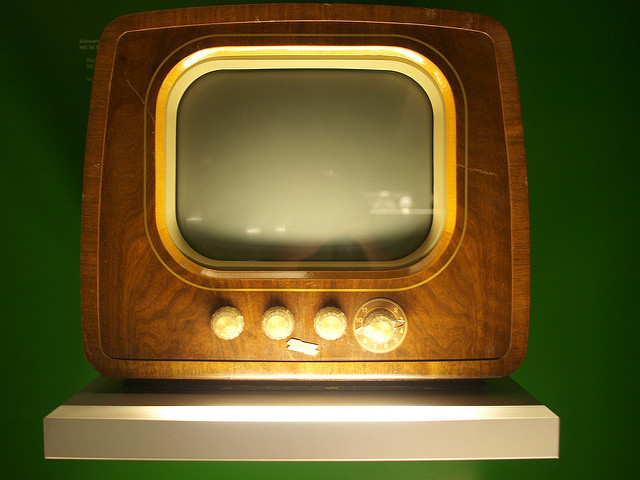 Lorenzo Dow Fuller, Jr. was a pioneer. He inherited that spirit from his parents, who were Exodusters, freedmen and their children leaving the South for new opportunities in the west. His mother was the first black child to settle n Rooks County, Kansas. Lorenzo came from a  musical family that traveled the Midwest as the Fuller Concert Company. A young Lorenzo  found his way to New York City and early success, especially in a new field – television. Hear the whole story of this meteoric rise in acclaim of this now unsung trailblazer.